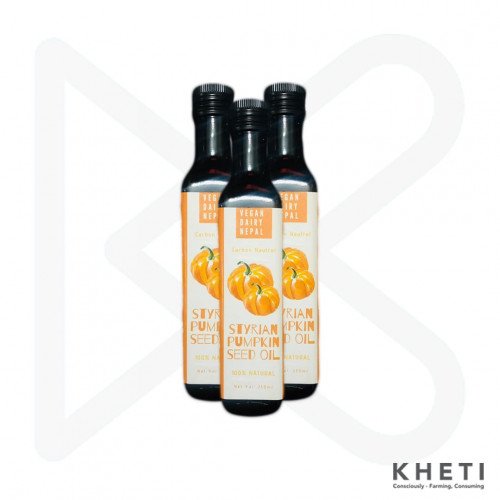 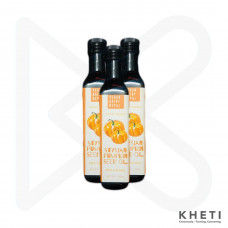 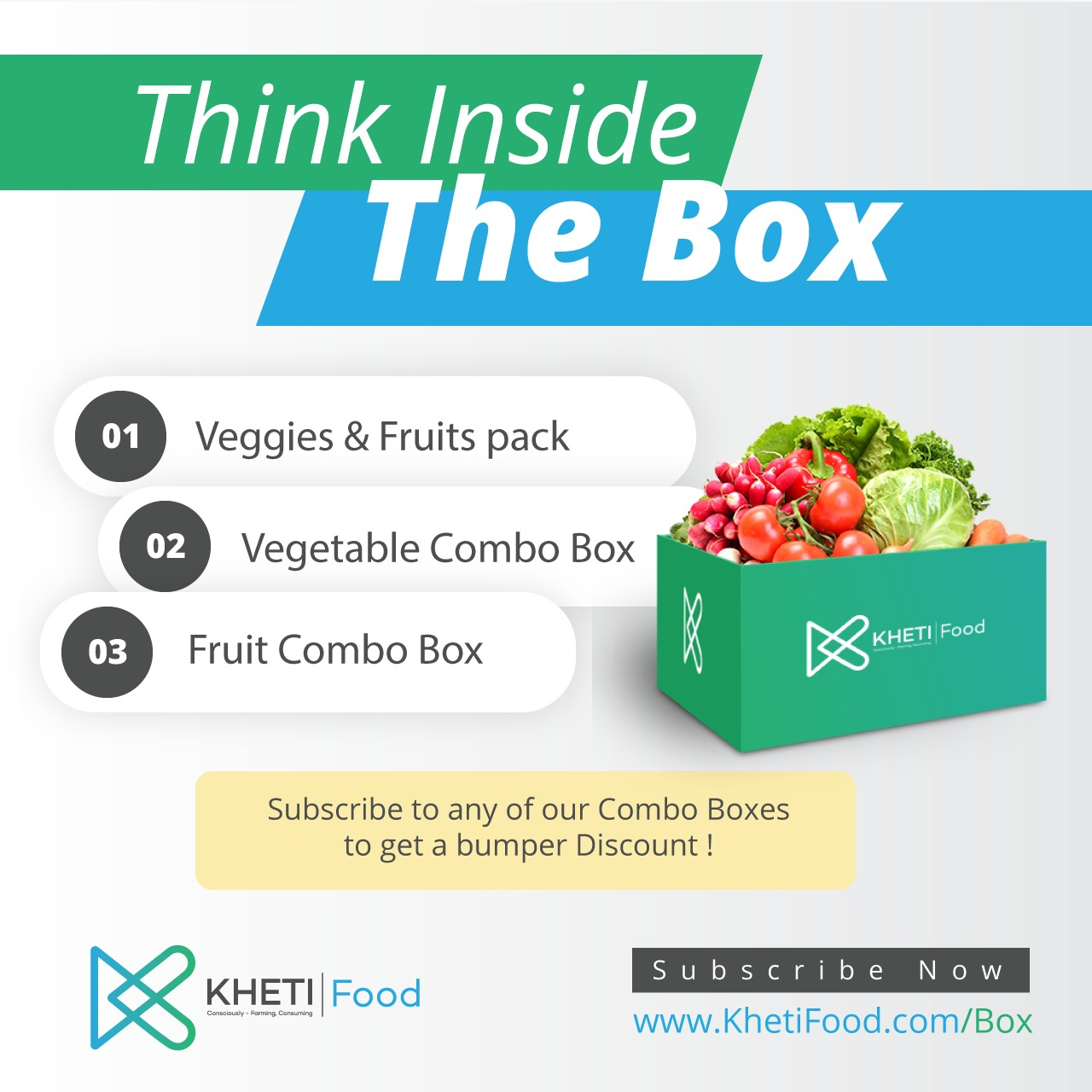 Well milled and centrifuged from fresh coconuts.Anti-bacterial and anti-fungal.Ideal for ketogenic d..

What our consumers say

I am very impressed and satisfied with your timely service along with the great quality of your products.

Since I started ordering your basket, my whole family has become your super fans. Onetime payment and 8 deliveries in a month is a perfect concept and we love it. Keep pushing your limits. Keep up the great work. We are always with you.

I really liked their products. They are organic, tasty and their response for online service is awesome and punctual. Ordered twice during lockdown and I am fully satisfied. I also recommended some of my relatives too.

Have never been so happy to see a beautiful bunch of bananas and big bag of fresh veggies. Thank you, @KHETI, for your timely updates and service during the COVID-19 lockdown. Keep up the excellent work!

I was impressed with my first order this week of vegetables. We've been extremely happy with deliveries. Khetifood is saving our times and efforts which is really appreciated.

One thing i failed realy hard to impress my mom is with vegitable shopping. u guys did a great job.fresh vegges and fruits.keep up the good work.